What is the safe level of Meth?

Long term exposure to levels above this has been shown to make people sick. Health effects such as respiratory conditions, severe headaches, and impacts on the nervous system.

Many people have been hospitalised believed to be due to exposure to meth chemicals in their house.

Common indications of Meth use in people:

Meth users will often try to make their own drugs as they become more addicted and struggle financially. Late rent or lots of small payments are often indicators of meth use as heavy users loose track of days and difficult to contact for long periods. Did you know meth users can stay awake for upto 14 days straight without sleep. When they finally sleep, they will not wake up for several days.

Often they will talk a lot more, because they feel so great, however they won’t have an appetite as the drug supresses hunger – which in turn causes weight loss.

Sometime they will have anger problems, and scabs on their body – often also on their face, with greasy and yellowing skin like that of a cancer patient. 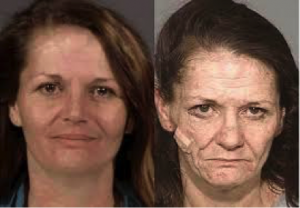 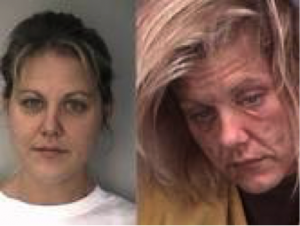