Perth Meth Testing plays a vital role in the process of purchasing and leasing a property. Your health and financial position can be significantly affected by purchasing, renting or living in a property contaminated by meth residue.

By providing our clients with professional and accountable meth testing services we assist all homeowners, real estate agents, government agencies and investors in all aspects of meth testing.

In Victoria, over 144 meth labs were discovered and seized in 2015-2016 alone. According to research this is only just 10% of existing meth labs, as the majority goes undetected. But considering that most residue contamination is being caused by occasional and habitual smoking, it’s not hard to imagine why testing all properties by Perth Meth Testing is so important.

Australia is one of the world’s biggest consumer of meth, and Perth is the capital city of Meth in Australia. With the recent ICE bust in Melbourne worth more than $1 billion including heroin, anyone has reasons to worry if they have been in a property contaminated by meth residue left on surfaces. Findings have shown that the contaminated levels do not degrade to any significant degree, years after a meth lab has been taken down by authorities. Exposure to meth residue puts yourself and others at serious risk and can cost tens of thousands of dollars of cleanup costs if left untreated.

Fortunately, anyone can do a simple and quick meth test in their property using Home Surface Drug Residue Testing Kits for Meth in Perth. Avoid paying heavy charges by inspecting your property yourself and get instant results on the safety of your property.

The DIY Meth Test Kits are a simple, easy-to-use and affordable method to detect meth residue, saving our clients precious time and money. To ensure their properties are safe and free from meth contamination, a DIY Meth Testing Kit provides a discrete and fast result under 5 minutes. 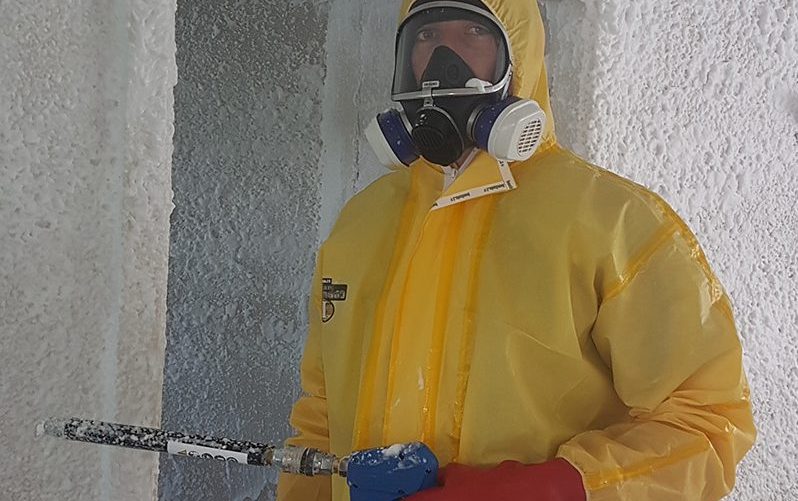 Studies have revealed just how prevalent meth residue contamination is across Perth . If you suspect a property you’re interested in has been contaminated by meth residue, there are several ways to test this. The easiest way to test you home is to use an Instant Presumptive Meth Test which you can do yourself, saving time and money. This is an on-the-spot surface residue test that will give a positive or negative result within minutes.

In some cases, it may be necessary to have an independent person investigate the possible contamination or you may require a report to support a claim. In these instances, we can have one of our technicians conduct Composite Meth Test. This way, up to 10 rooms can be sampled and analysed together. This will give an accurate and fast reading of the average contamination level of your property.

If the Instant Presumptive Meth Test or Composite Meth Testing suggests your home is contaminated over the safe level, the next step is to conduct a full analysis of the property. This testing will identify the locations and levels of meth residue contamination in each area of the property. This testing is necessary in formulating a plan to ensure your home is safe again.

If you are interested to test properties by yourself, book a meth testing course on our website or consult our DIY Instructions on Meth Testing

Contact METH TESTING SOLUTIONS to help you decide which test is best for your situation.